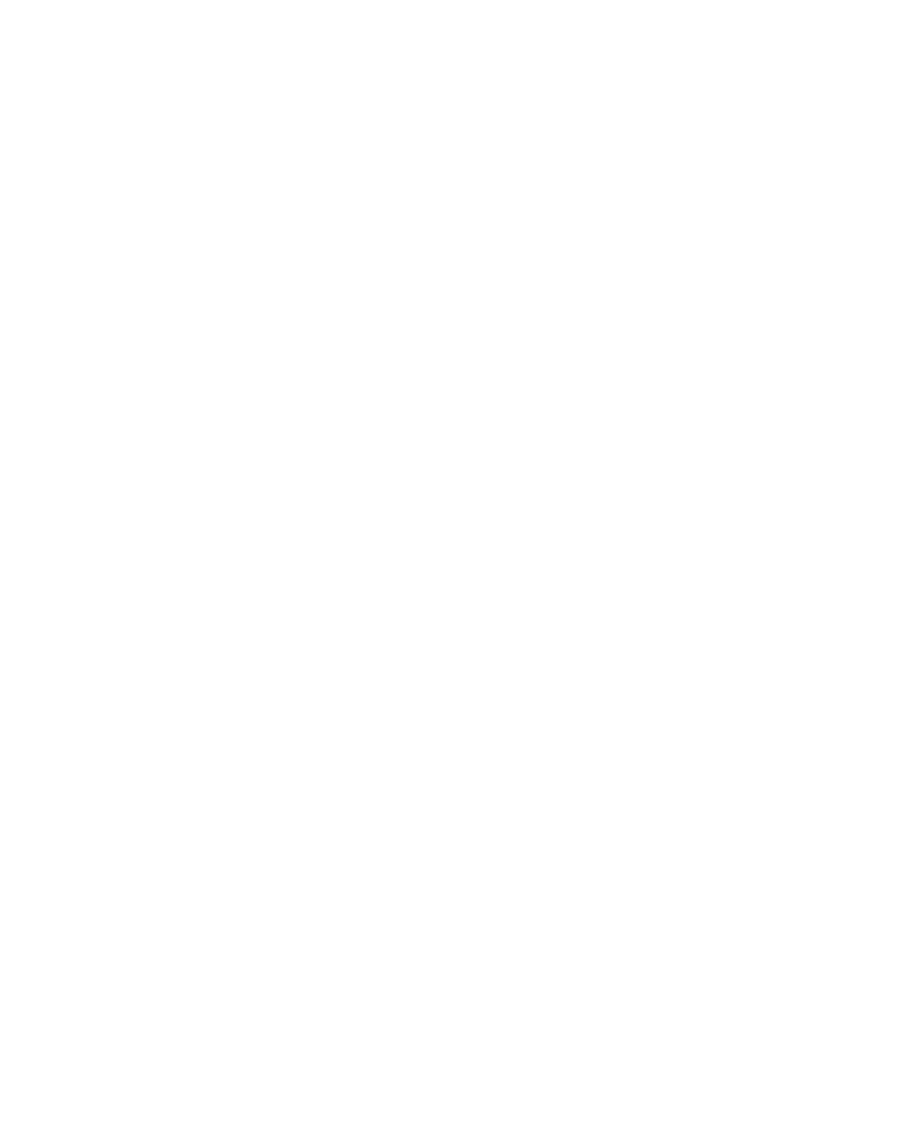 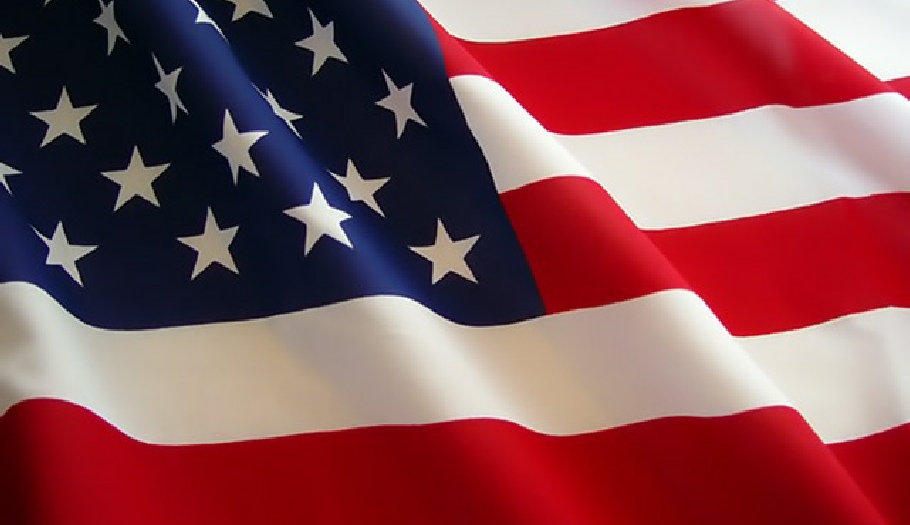 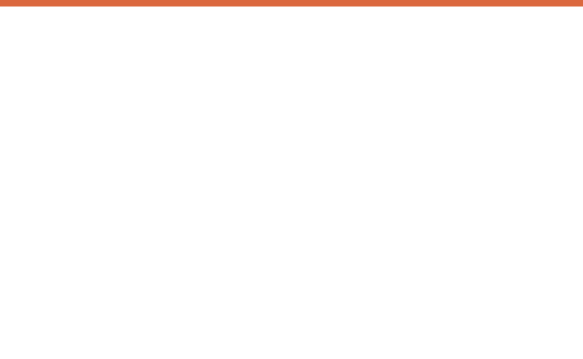 J M Smith Engineering, LLC is proud to have made a contribution to the great effort of the Habersham County Veterans Wall of Honor by providing Civil Engineering services to the project for no charge.  JMSE provided engineering plans, conceptual construction plans, construction observation, erosion control plans and worked with local and state agencies to obtain all the necessary permits to get the project off of the ground.  To the firms good fortune, the Wal-Mart site adjacent to the veterans wall site had excess dirt that had to be removed from the site.  JMSE was able to initially coordinate with the engineering firm that designed the Wal-Mart site to receive this additional dirt.  JMSE also coordinated closely with the Habersham County Chamber of Commerce, the Habersham County Industrial Development Authority, Ethicon(donated the land for the Habersham Wall of Honor), and the Georgia Department of Transportation to ensure that the site works well with future plans for Historic 441 and the Chamber of Commerce Property.  From these efforts JMSE was able to create a conceptual plan that was agreeable to all parties and worked well for both the site and Chamber of Commerce events.

“We are truly appreciative to all of the sacrifices that the veterans of our great nation have given to preserve and protect our freedom.  We greatly appreciate the opportunity to be a part of this historic monument to the Habersham County Veterans.  Please visit the Habersham County Veterans Wall of Honor website and make a contribution to show your support of our local heroes.” - Jason Smith, PE, J M Smith Engineering, LLC

Jason Smith, PE, a graduate of the United States Military Academy at West Point, and a veteran of deployments Somalia, Haiti, and Iraq, knows what it means to have served with pride in the United States military.  Jason has had a career with the military that began when he was a high school junior when he joined the South Carolina National Guard on the “split option” program.  During Jason’s senior year in high school, he was appointed to the United States Military Academy and graduated with a civil engineering degree in 1992.  He then served in the 10th Mountain Division (Light) at Fort Drum, New York as a Field Artillery Officer.  After completion of his initial military obligation, Jason was able to begin a career in Civil Engineering while continuing to serve in the South Carolina National Guard. Jason’s most recent service includes a year long deployments to Operation Iraqi Freedom from July 2004 to October 2005 and Kosvo 2012-2013.  Jason has been in uniformed service since 1986 and takes great pride in the Country he serves and the uniform that he wears.

Rendering of  proposed layout and construction and site